A simple picture of the countryside at night.

If you don't know any of the words below, check the Illustrated Dictionary. 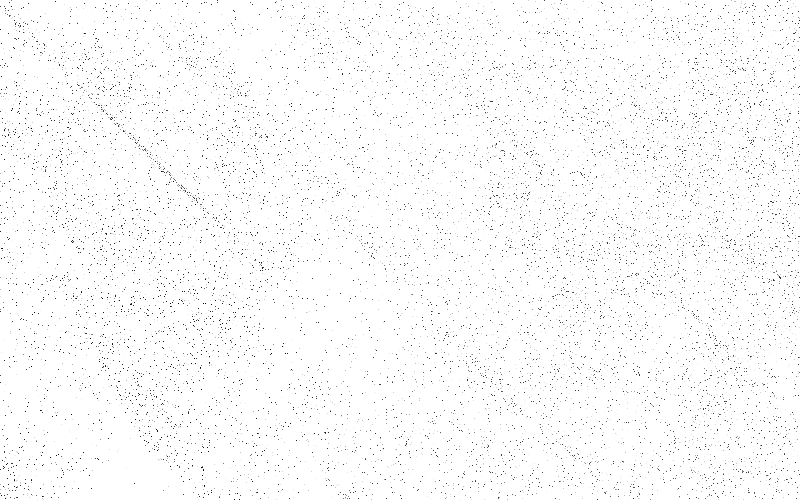 Directions: 1) Choose the determiner that you think best fits the sentence. 2) Listen again and check your answers.


This is a picture of the countryside at night.

In the picture, there is a house, a man, a tree, two stars, and crescent moon.

In the top left corner, there is a five-pointed star.

To the right of that star, at the top and the middle of the page, there is a six pointed-star.

In the top right corner of the page, there is crescent moon.

The crescent moon actually has a face in profile.

So at the top, there is a circle for an eye

In the middle, there is triangle for a nose.

And about halfway down, there is a smiling mouth.

About two thirds down the page, there is a horizontal line from the left side to the right side which forms the ground.

Toward the left side of the picture, there is house.

The house has two stories and a pitched roof.

On the first storey, there is a door on the left and a square window on the right.

There is nothing inside the window.

On the second storey, there is square window on the left, which is above the door.

And there is another square window on the right, which is above the first window.

In the left window, there is a plus sign. So a horizontal line and vertical line which cross in middle of the window.

In the right window, there is an “X”, so two diagonal lines which cross in the middle of the window.

Toward the right side of the picture, there is a tree.

The tree is about the same height as the house.

In between the house and the tree, there is stick-figure man.

He is walking towards the tree, so you can see his face in profile.

He doesn’t look happy, because he is frowning.