Sheldon and Leonard meet for the first time and make the roommate agreement.

So Sheldon's last roommate tried to warn you off?

For all I knew, he was the crazy one. He had this really deranged look.

Sure, it makes sense now. Anyway, I went upstairs and knocked on the door.

No, you want the crazy guy across the hall.

In retrospect, that was clue number two.

I'm Leonard Hofstadter. I called you about the apartment. You said...

You said you're a scientist. What is the sixth noble gas?

Are you asking me or telling me?

All right, next question. Kirk or Picard?

Correct. You've passed the first barrier to roommate-hood. You may enter.

Oh, this is pretty nice. Uh, the bedrooms are back there?

I don't understand, their, their existence is conditional?

No, but your ability to perceive their existence is conditional on you passing the second and third barriers.

Each more daunting than the last. Have a seat.

This seat is ideally located both in relation to the heat source in the winter and a cross breeze in the summer.

It also faces the television at a direct angle allowing me to immerse myself in entertainment or game play without being subjected to conversation.

As a result, I've placed it in a state of eternal dibs.

Can you do that?

Cathedra mea, regulae meae. That's Latin for my chair, my rules. Now, you said on the phone that your area of study is physics.

Doesn't concern you. You'll be going to the university every day?

And you have a vehicle?

And you'll be willing to drive me?

Okay, I suppose I could drive you. Well that's a point in my favour, right?

Why don't you let me do this.

Come on, I just asked.

Last question. In a post-apocalyptic world, which task would you assign the highest priority?

Locating a sustainable food source, re-establishing a functioning government, procreating, or preserving the knowledge of mankind?

That's correct. FYI, I would have accepted any answer other than procreating. Come, I'll show you the rest of the apartment.

Oh, good. I passed the barriers.

The second barrier. Don't get cocky. 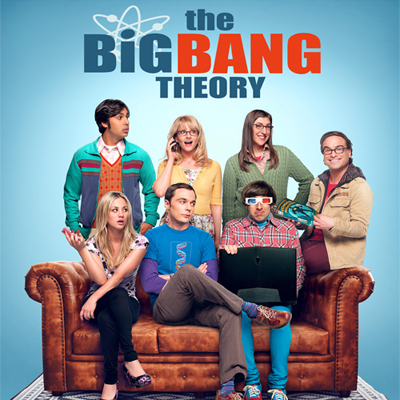